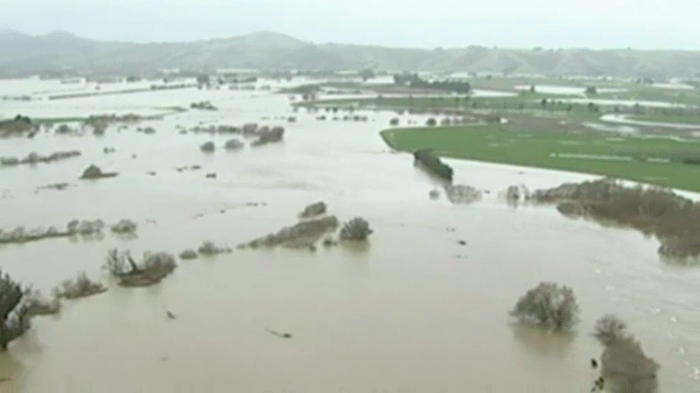 Clean-up and assessment operations have begun as the South Island begins to count the cost of storms which hit late last week.

A state of emergency was declared in Christchurch, Timaru District, Otago and Dunedin with the military called in to assist following two days of wild weather which led to widespread flooding.

A month’s worth of rain over a matter of days saw hundreds of homes evacuated with 143 residents in the area still unable to return home, according to the NZ Herald.

Tim Grafton, CEO for the Insurance Council of New Zealand, said that those displaced could face two to three weeks out of their homes and urged those impacted to check their insurance coverage.

“People that are renting and only have contents insurance may not be aware that they probably will also have cover for temporary accommodation,” Grafton said.

While the state of emergency has been lifted, it may be some time until the full extent of the damage caused by the wild weather is known. Hundreds of claims have already been made, the Otago Daily Times reports, as roads remain closed due to landslides in various areas.

For policyholders in the region, Grafton said that it is important to keep evidence of damage to speed up claims assessments.

“Taking photographic evidence of the flooding and damage to your property will help with your claims assessment and if you need to move damaged or contaminated goods from your house for health and safety reasons,” Grafton stated.